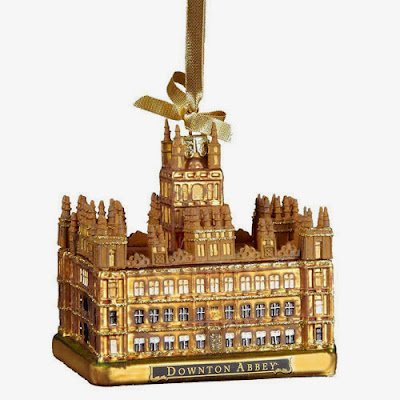 This is the glass Downton Abbey ornament which is slightly different than the less expensive resin ornament that's similar. This glass Kurt Adler ornament is also sold on Amazon. 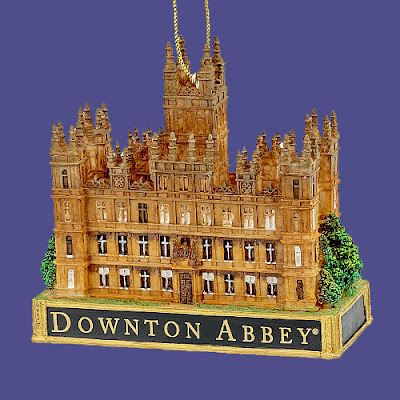 This Highclere Castle Downton Abbey ornament is made of resin and is much less expensive. 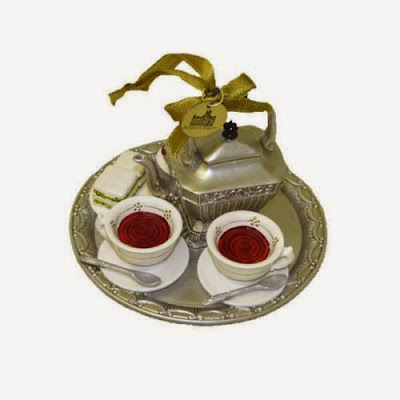 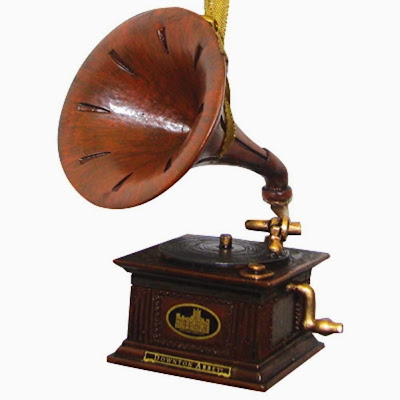 The Downton Abbey gramaphone ornament is also part of the Kurt Adler line. 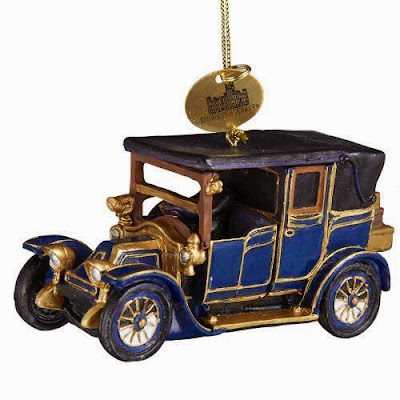 Here's an ornament depicting the Downton Abbey car that the Dowager Countess of Grantham is driven about in so often. This car ornament is also sold on Amazon. 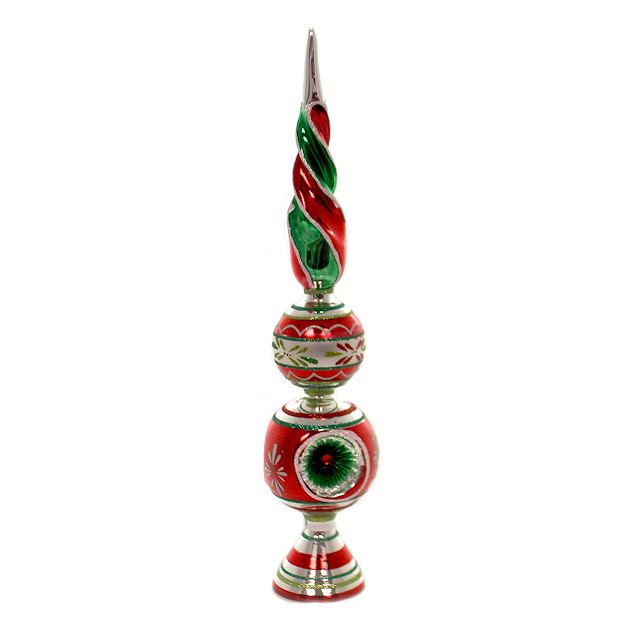 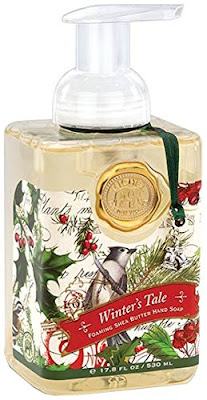 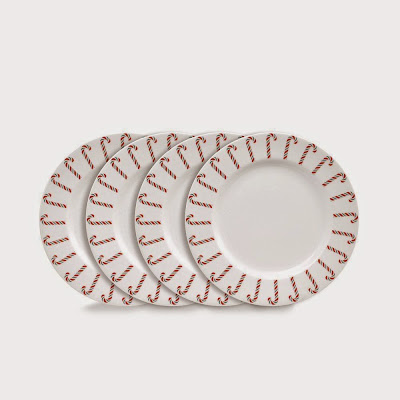